And Mary, the mother of Jesus, again came forward, fell down at his feet, kissed them and said: "My Lord, my son and my Saviour, be not wroth with me, but pardon me, that I may once more speak the solution of these words. 'Grace and truth met together,'--it is I, Mary, thy mother, and Elizabeth, mother of John, whom I have met. 'Grace' then is the power of Sabaoth in me, which went forth out of me, which thou art. Thou hast had mercy on the whole race of men. 'Truth' on the other hand is the power in Elizabeth, which is John, who did come and hath made proclamation concerning the way of Truth, which thou art,--who hath made proclamation before thee. And again, 'Grace and truth met together,'--that is thou, my Lord, thou who didst meet John on the day when thou hadst to receive the baptism. And again thou and John are 'Righteousness and peace kissed Of the incarnation of Jesus. each other.'--'Truth hath sprouted forth out of the earth, and righteousness looked down from heaven,'--this is, during the time when thou didst minister unto thyself, thou didst have the form of Gabriel, thou didst look down upon me from heaven and speak with me. And when thou hadst spoken with me, thou didst sprout up in me,--that is the 'truth,' that is the power of Sabaoth, the Good, which is in thy material body, that is the 'truth' which 'sprouted up out of the earth.'"

For this cause, therefore, hath John the Baptizer prophesied concerning me, saying: 'I indeed have baptized you with water unto repentance for forgiveness of your sins. He who cometh after me, is stronger than me. Whose fan is in his hand, and he will purify his floor. The chaff indeed he will consume with unquenchable fire, but the wheat he will gather into his barn.' The power in John hath prophesied concerning me, knowing that I would bring the mysteries into the world and purify the sins of the sinners who shall have faith in me and hearken unto me, and make them into refined light and lead them into the Light.

Jesus encourageth his disciples.Jesus said unto his disciples: "Be comforted and be not afraid, for ye are blessed, because I will make you lords over all these and put them in subjection under your feet. Remember that I have already said unto you before I was crucified: 'I will give you the keys of the kingdom of heaven.' Now, therefore, I say unto you: I will give them unto you."

And Jesus with his disciples remained on the Mount of Galilee. 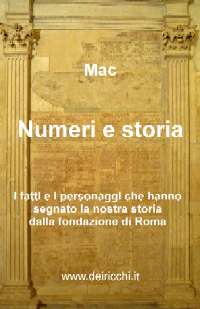 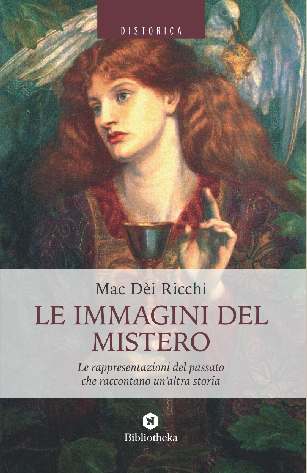